Komotini Paper Mill was awarded in the ceremony OIKOPOLIS 2012 at the House of Arts & Literature of Onassis Foundation Tuesday, June 5, World Environment Day.

The boiler produces 10 tons of steam per hour when it is fully used in the manufacturing process of substituting fuel oil which burned until now for its needs. This way is the first company in the industry and one of the few in Europe with almost zero releases of greenhouse gases in the atmosphere associated with global warming. The Paper Komotini has almost zero pollutants greenhouse gases (about 11,000 tonnes of CO2 per year), making it perhaps the first truly green industrial 'carbon neutral' company in Greece.

Environmental Sensitivity OIKOPOLIS awards is a renowned institution in the public consciousness, the actors and the state, established since 2005, by the voluntary organization for the Urban Environment Ecocity. The purpose of the awards is to recognize and reward the contribution of environmental scientists, organizations, local authorities, business and the media.

The award was handed over to production manager Mr. Paris Gravouniotis former Deputy Transport Minister Mr. Anastasios Nerantzis. Mr. Gravouniotis reiterated the company's commitment to show real economically sustainable industrial production can be achieved in terms that do not degrade the environment adopting technologies and practices. 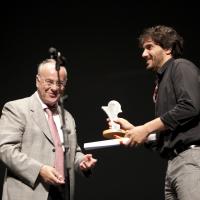 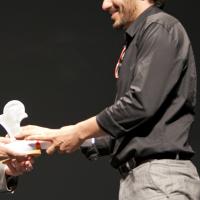 and view it's status

END_OF_DOCUMENT_TOKEN_TO_BE_REPLACED

YOU WILL FIND US